“The layered EIMI product to create the Zimmermann S19 look, which gave us that heightened glamour that the show gave, yet still retained a soft and sweet ‘girl next door’ look with sexy eyes, intricate jewelry and an effortless charm, character we wanted to run from catwalk through to hair.”

“For Spring, I was inspired by a television soap that was on in Australia in the late 70s called Number 96. It was naughty and irreverent and hilarious. It was even more appealing to me because as a really young kid I definitely wasn’t allowed to watch it! It was set in an apartment block of four in Paddington in the inner city of Sydney and explored storylines that were considered taboo at the time – sex, adultery, drugs and homosexuality. When we were researching, we found this great quote from the series launch campaign –
“Tonight at 8.30 Television loses its virginity.” For a girl in the suburbs, it was all too brilliant.” 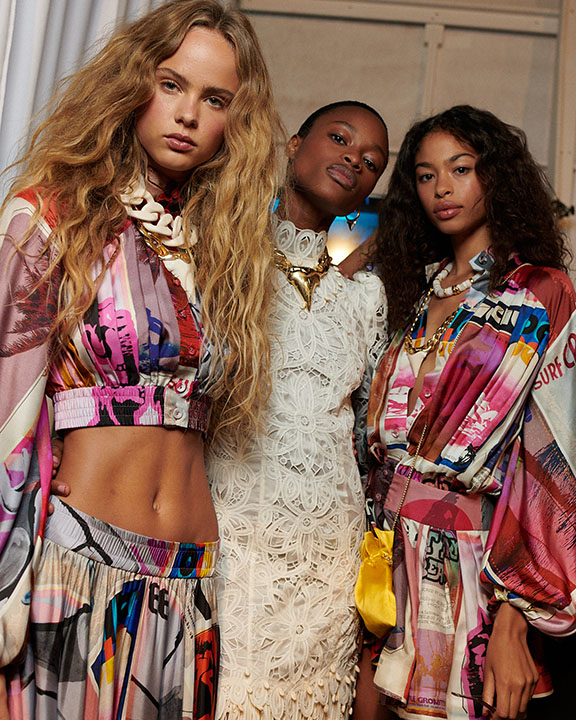 Walk with Renya amongst the backstage wonderland at New York Fashion Week at the Zimmermann show – the fashion, the fun, the hair, the makeup and the backstage energy – it’s electric!

With a bag that makes us go weak in the knees, this online and retail mogul spills what are her must have item’s in her chic bag from the essentials to the eccentric. 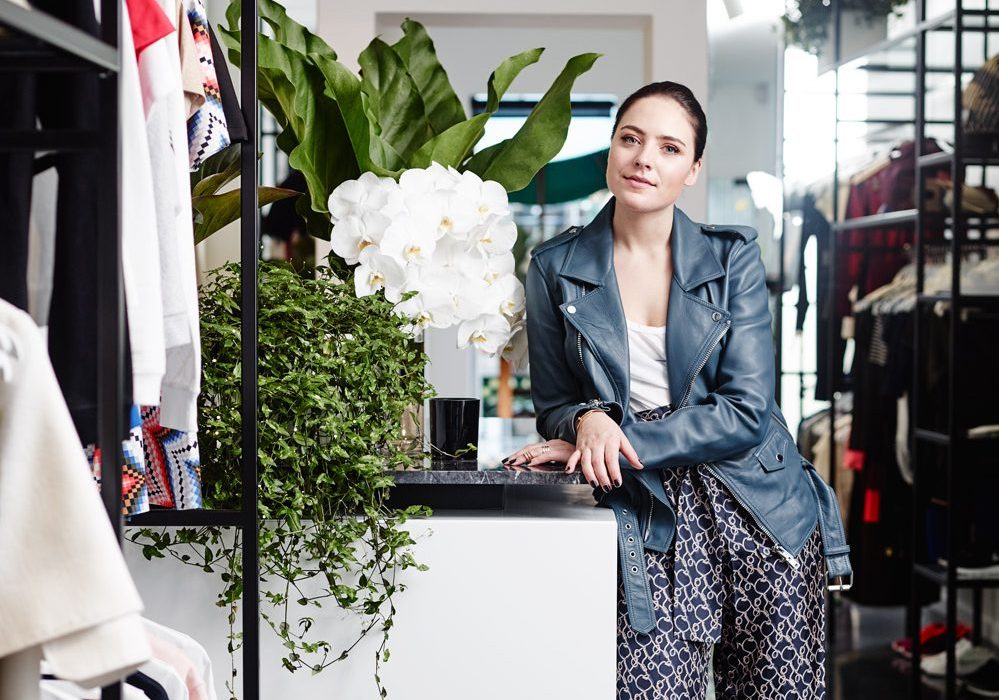 HERO PRODUCT OF THE MONTH 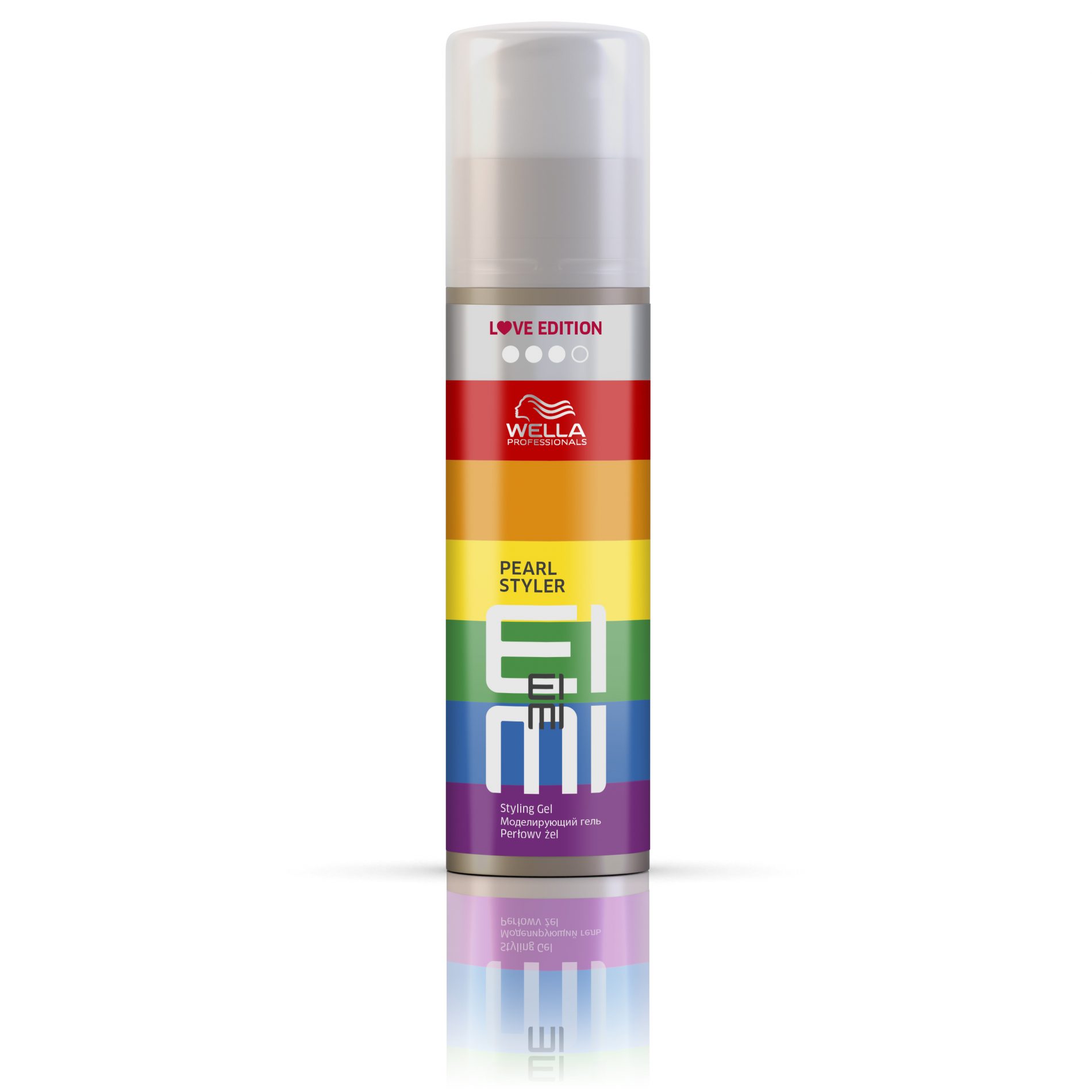 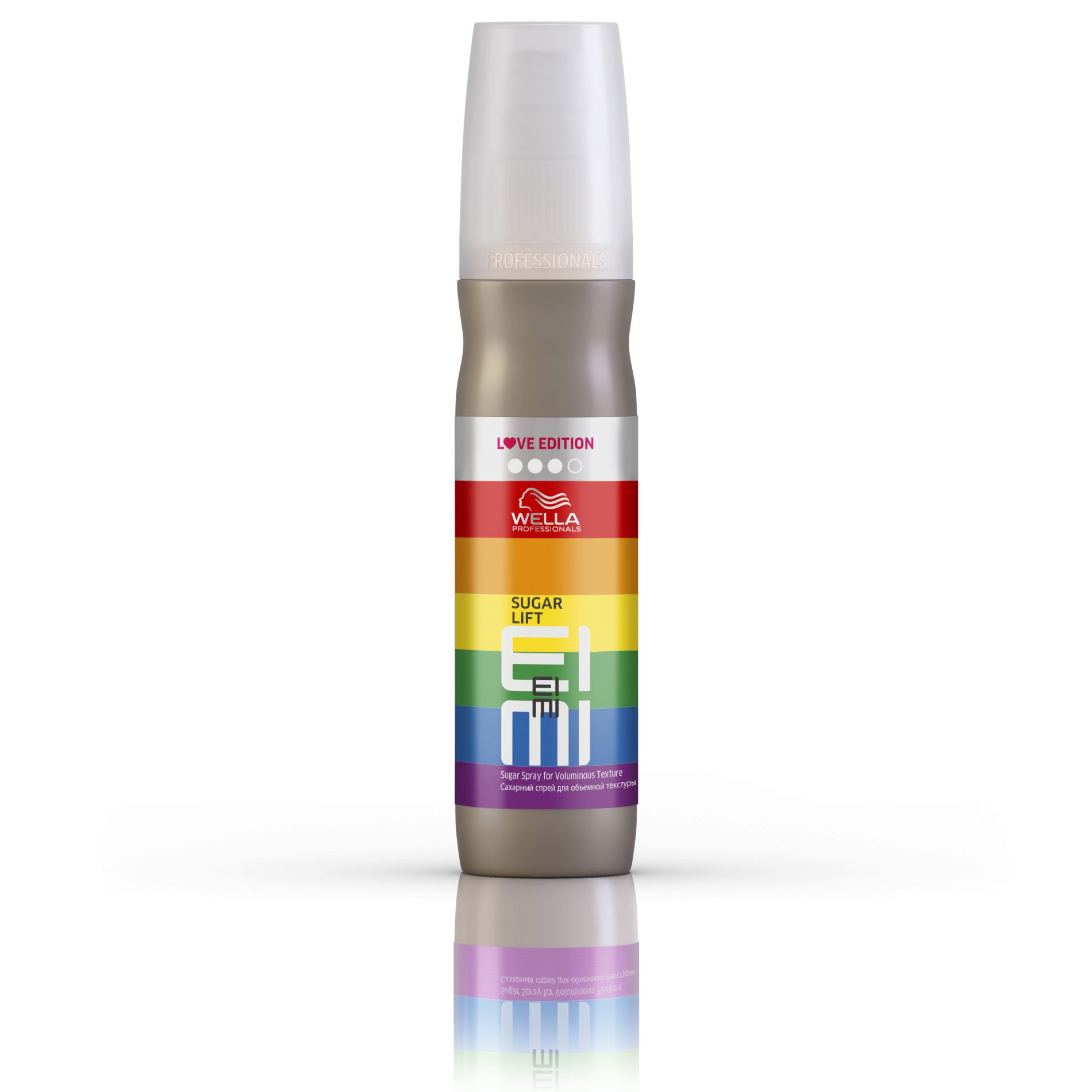 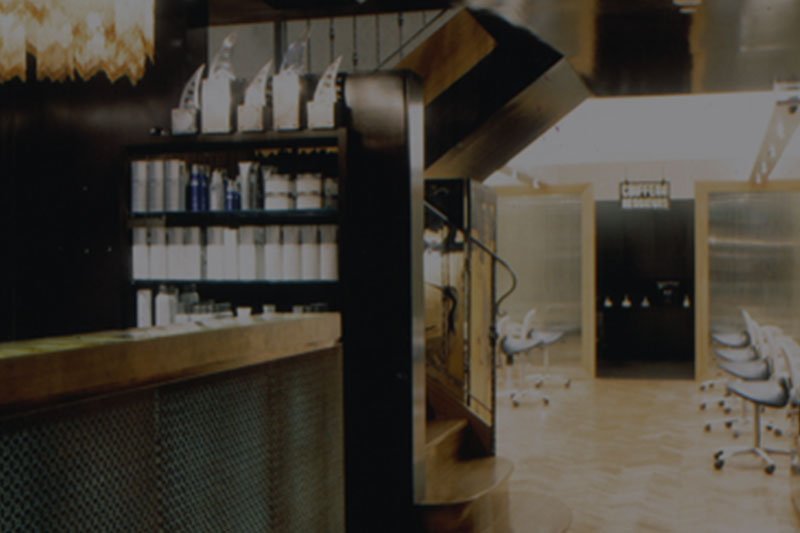 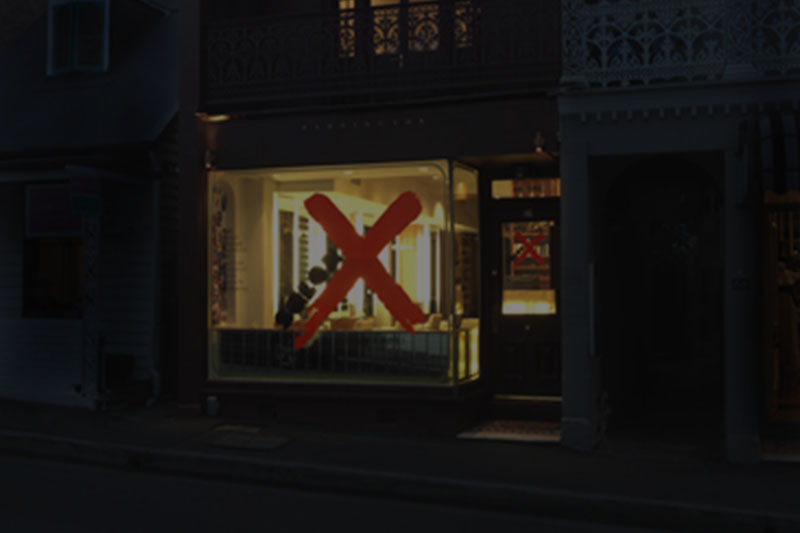 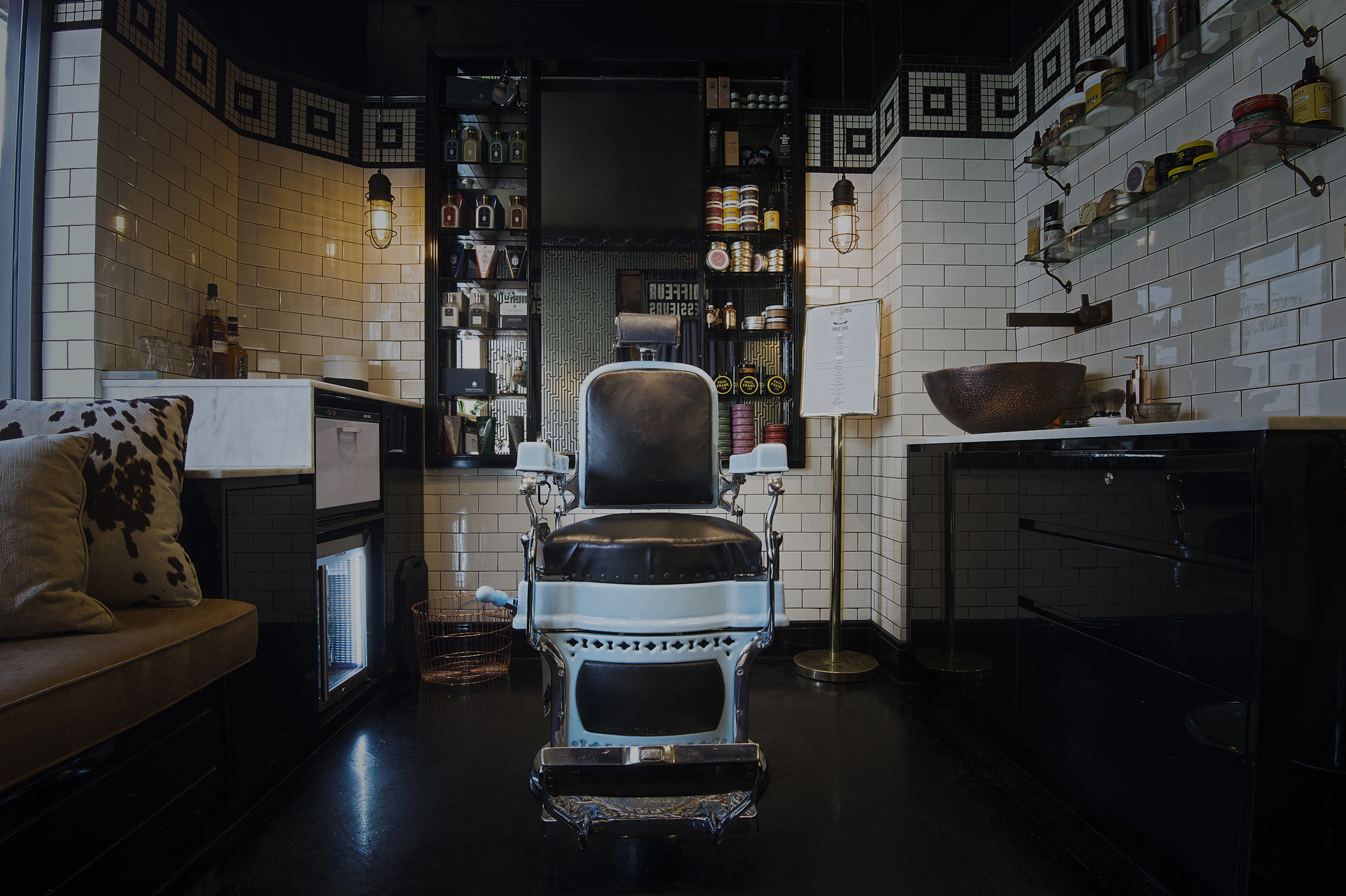 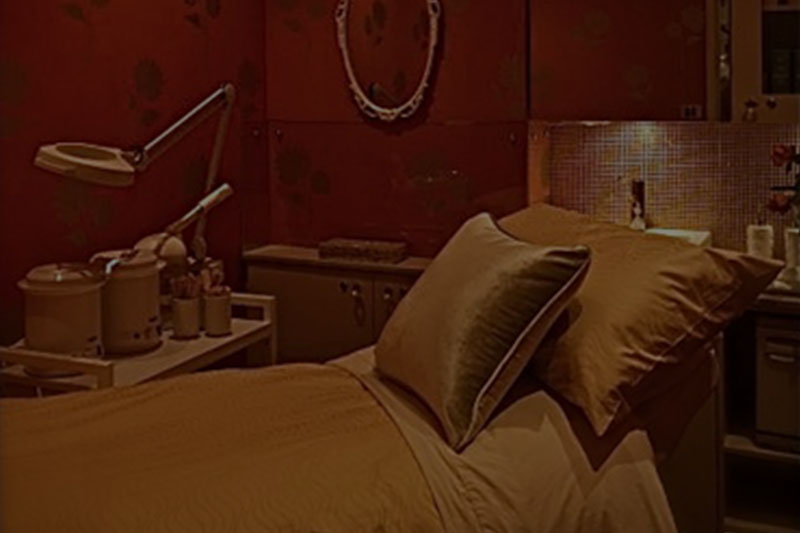