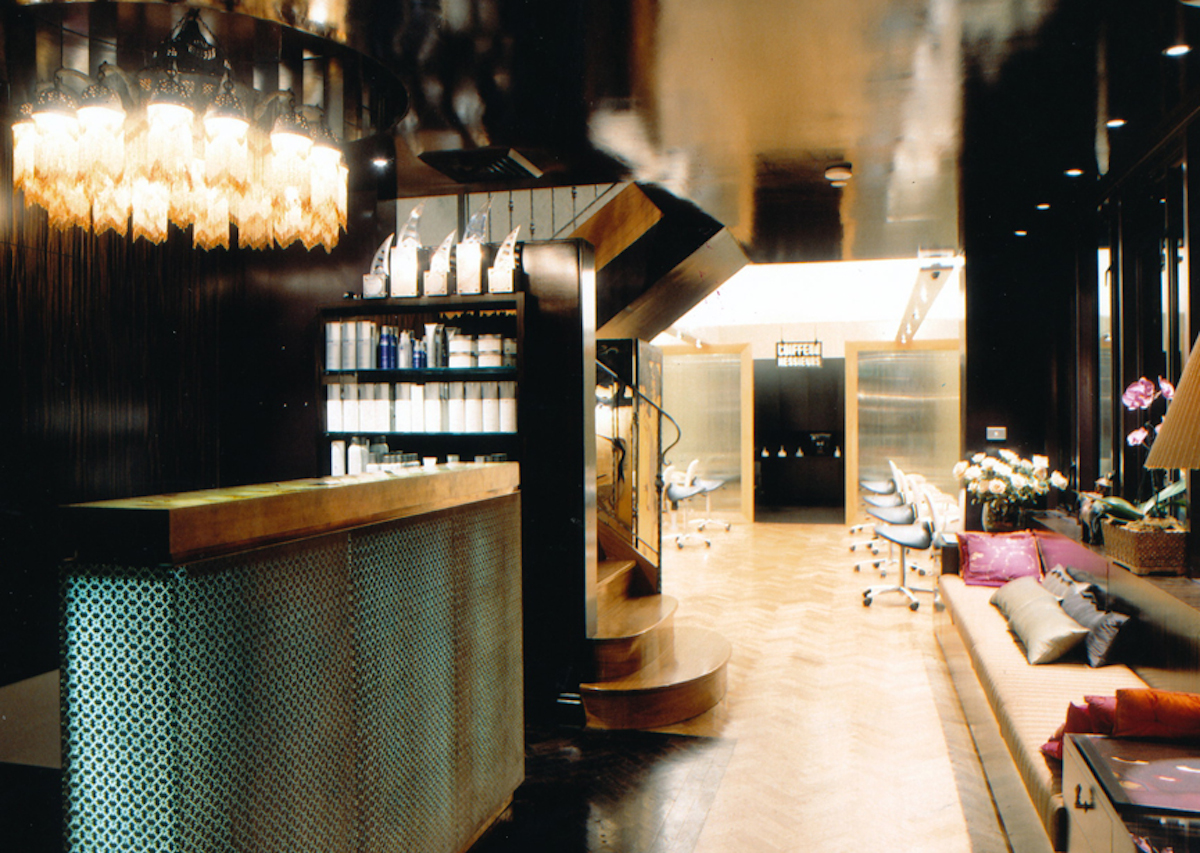 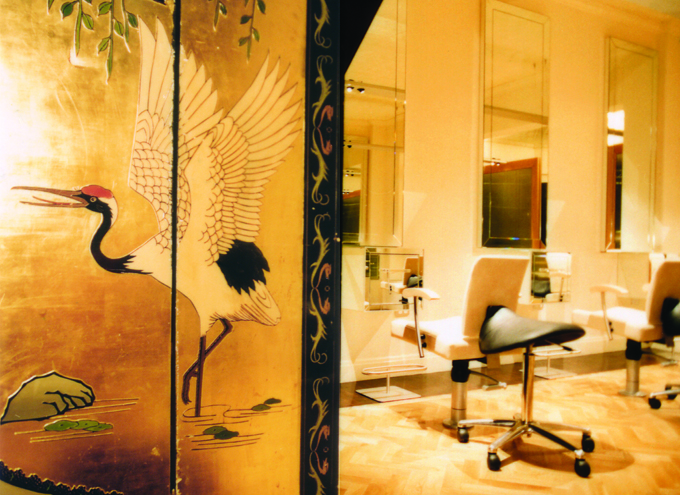 A barber (from the Latin barba, “beard“) is a person whose occupation is to cut, dress, groom, style and shave men’s and boys’ hair. A barber’s place of work is known as a “barber shop” or a “barber’s”. Barber shops are also places of social interaction and public discourse. They are the locations of open debates, voicing public concerns, and engaging citizens in discussions about contemporary issues. They were also influential in helping shape male identity. – Wikipedia

A great haircut is key to any man’s carefully crafted style – The Men’s grooming Room  can do much more than the traditional barbershop ever could, The Men’s Grooming Room promises solid cuts, good conversation, and even a nice, stiff drink.

A modern day barber room with an old school feel,  with a 1950 American Barber chair as it’s centre piece, the timeless art of men’s grooming is set in a nostalgic intimate room where the discerning male can indulge in cuts, cut throat shaves, beard trims, ears, nose and eyebrow tidy ups’ along with a time friendly facials.

Head Barber Aiden Xydis leads the way, Xydis wanted an authentic space where men could feel at ease whilst having a haircut & experience the finer details in male grooming without all the fuss and in a timely manner. 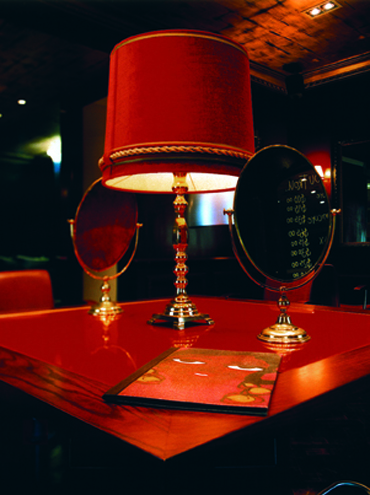 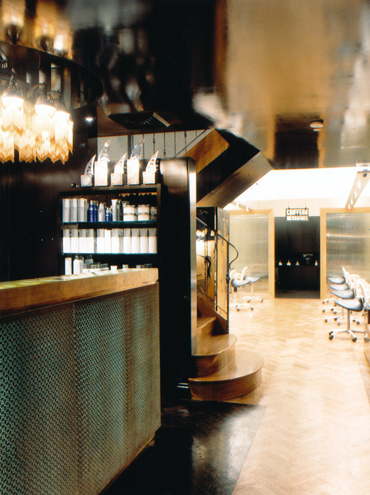 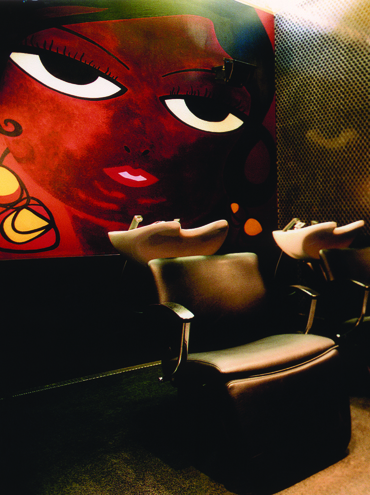 Having traveled to the Mecca of male shaves, Turkey,  & trained with world renowned barbers Schorem Haarsnijder En Barbier, The Scumbags of Rotterdam, Aiden’s  craft is ever evolving. Making stellar headways with his men’s styling editorially, on the cover of  Russh Men, and doing campaigns for clothing company giants such as General Pants along with a solid online presence with work on,  Style Me Romy for Calvin Klein, Sydney Men’s Style, Mr & Mrs Tom, Russh Mens  & corporate events for  Samung. Aiden skills are leading the way in male styling. 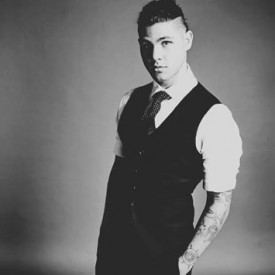 Wet shaves that involve the traditional hot towel shave that uses steam & heat to open the pores & soften facial hair to give the closest of shaves – lie back and relax this old school treat.

Indulge in an express facial – using a hot towel to open the pores with a light exfoliation, a volcanic mud mask & facial massage followed by a hydrating moisturiser – and you’re good to go!

We are always interested in meeting with new local and international talent in all areas of our unique and inspiring business. We are a team that is dedicated to nurturing staff and their development through education. Intensive, thorough creative training programs – from apprentice to senior & editorial team levels – are a testament the team’s growth. To express interest in employment, please forward your resume or portfolio to: General Manager Juliet Cummins at juliet@valonz.com.au

Our world class salons are truly one of a kind. With state-of-the-art interiors and rare and decadent furnishings, one of our spaces might be the perfect place for you to hold your next event. To express interest in utilising one of our beautiful locations, please forward your inquiry to: General Manager Juliet Cummins at juliet@valonz.com.au